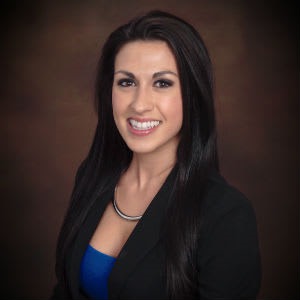 Seeing the direction, the industry was moving and following her passion she was directly responsible for leading the Steve Nash Team into the fore front of the digital era. Keeping the data not only current but also relevant and informative is something she prides herself on.  Zillow, Trulia, Realtor.com, Facebook and sights such as WhyMove.com, ClarksvilleTN.com. These duties along with running the teams state of the art client relations management tools are only a few of few of her responsibilities in overseeing the team’s presence online.

After Graduating from Chattanooga Christian School

(She moved to Clarksville to help her sister during her pregnancy while her husband was away at training).

Became a member of Clarksville association of Realtors (CAR) 2013